The NTF and LTL finally came to an agreement Friday night and the Norwegian Transport Unions strike is now ended.

Norwegian distribution and terminals will be fully functional, however there has been a big congestion of goods around Norway due to the three weeks the strike has been going on so some delays and irregularities must unfortunately be accounted for in the coming week at least. Strike surcharges will be ended as of 05.06.10 and will not apply for shipments having been received from Saturday 05.06.10 and onwards.

We apologize for the inconveniences the strike has inflicted , and we now aim for a normal operation of the Norwegian distribution as soon as possible. 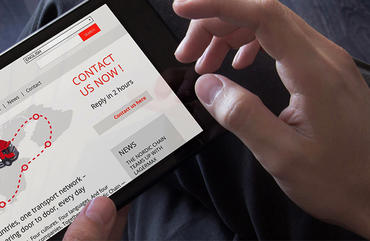